Shock Stock began in 2011 when the guy from Vagrancy Films and the guy from Grimbrothers Entertainment got a call from Bob from BobScaresBob about a real bad guy who wanted to take a bunch of $$ from people to scam em with some kinda cockamamie horror convention. Bob wasn’t too sure about the dude and the scumbags suggested he instead invest in their cockamamie horror convention and Shock Stock was born!

Taking cues from their southern brethren, Shock Stock is a weekend of true horror fandom. Gone are the weird cartoon people and comic books, with tables instead piled to the tits with vhs tapes and old fright mags. As well as bringing in an eclectic roster of celebrity guests from the worlds of horror, exploitation cinema, drive in movies, punk rock, and other underground fandoms; you can expect Shock Stock to have a filled up weekend of indie horror screenings, classic film screenings ( on real film ) and once in a lifetime experiences that defy description. Anyone who’s been to Shock Stock will attest that there is truly nothing like it, and once you come to Shock Stock you’ll be coming for life!

Past Guest Ed Neal enjoying himself at Shock Stock 2014

Sid Haig was gettin lots of kisses in 2013

MORE PHOTOS FROM PAST EVENTS 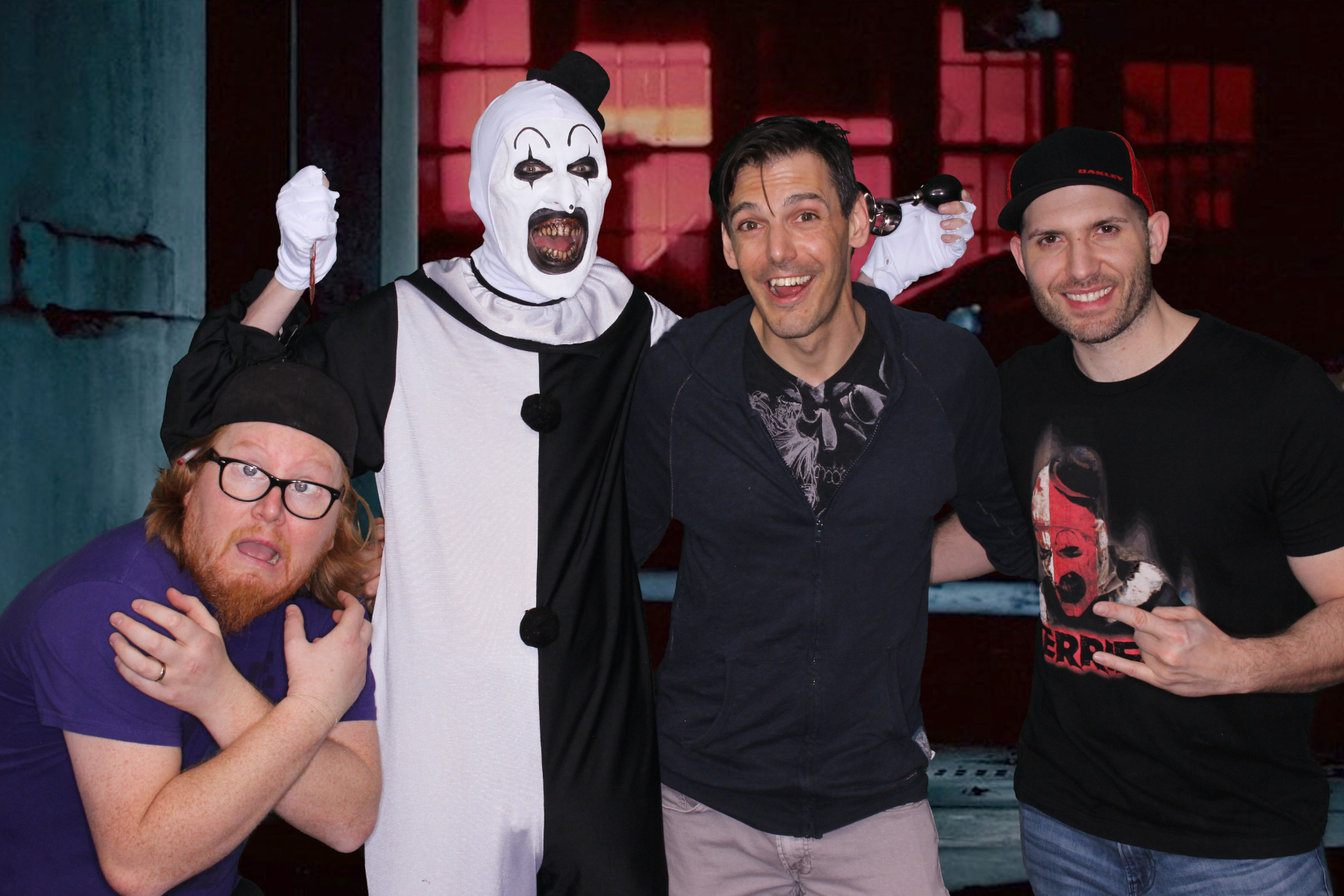 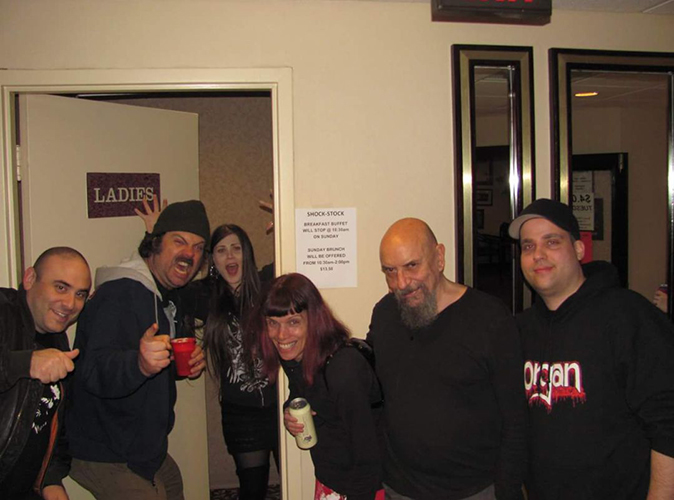 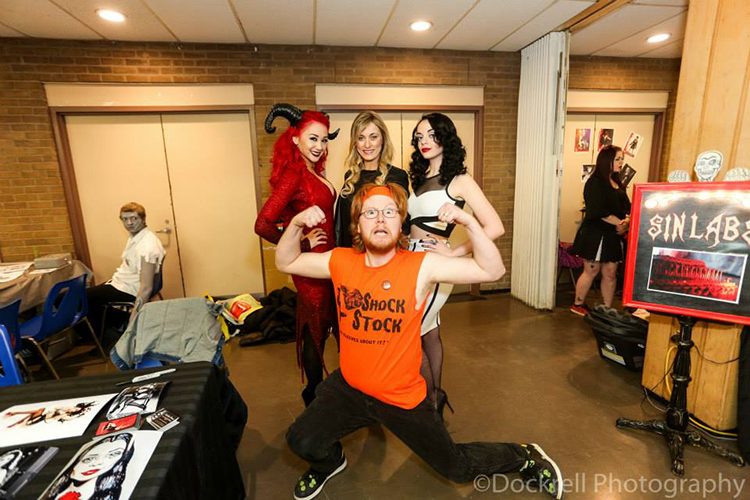 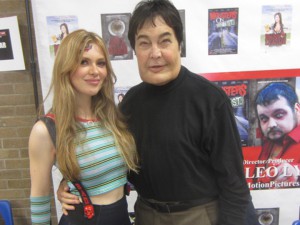 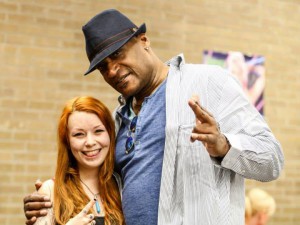 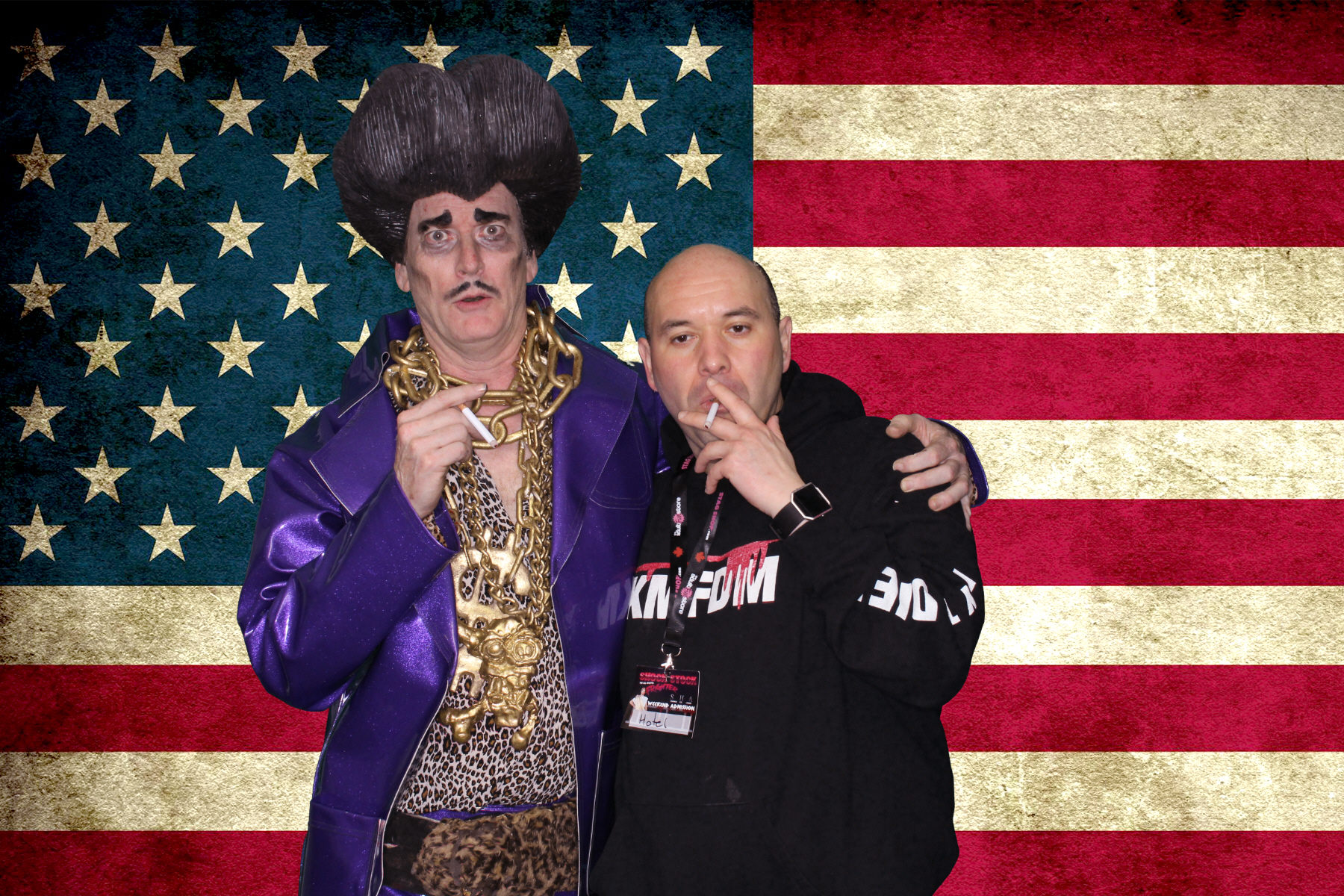 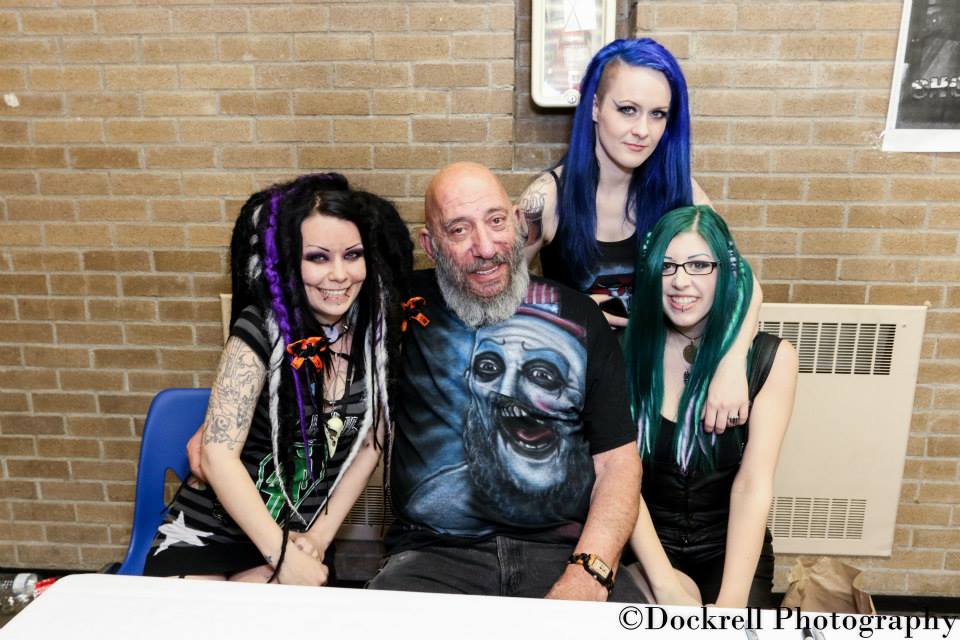 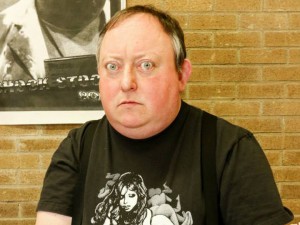